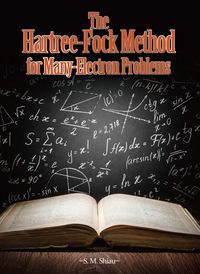 The hartree-fock method for many-electron problems

Back ground of the Hartree-Fock method

The physical systems, such as atoms, molecules and solids, consist not only of electrons but also of nuclei, and each of these particles moves in the field generated by the others.

The Hartree-Fock (HF) approach is to consider the nuclei as being fixed, and to solve the Schrodinger equation for the electronic system in the field of the static nuclei.

This approach is called the Born-oppenheimer approximation. It remains then to solve for the electronic structure.

This restriction leads to an effective Schrodinger equation for the individual one-electron wave functions (call orbitals) with a potential determined by the orbitals occupied by the other electrons.

The solution to the effective Schrodinger equation must be found iteratively in a self-consistency procedure.

In the variational approach, correlations between the electrons are neglected to some extent.

In particular, the coulomb repulsion between the electrons is represented in an averaged way.

In the HF approach, the effective interaction caused by the fact that the electrons are fermions, obeying Pauli's principle, and want to keep apart if they have the same spin, is included.

HF approximation (neglect the coulomb correlations) is improved by constructing a many-electron state as linear combination of Slater determinants.

The resulting state is then a linear combination of Slater determinants. 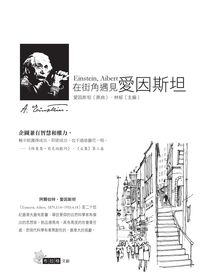 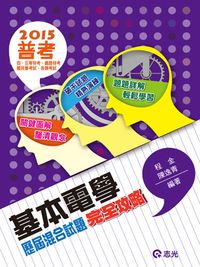 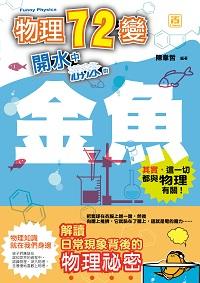 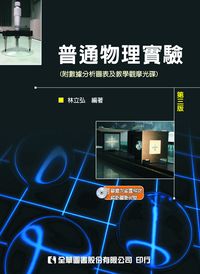 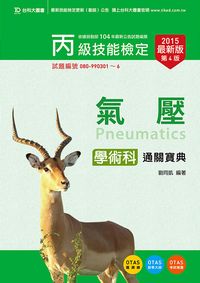 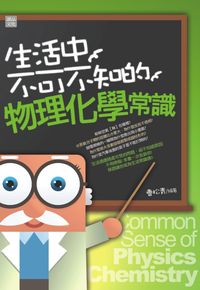 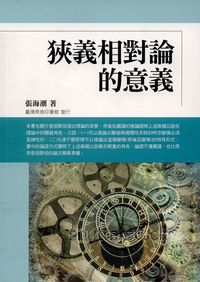 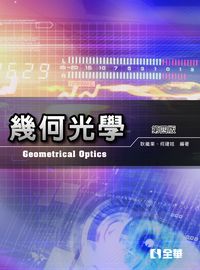 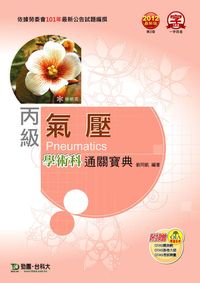 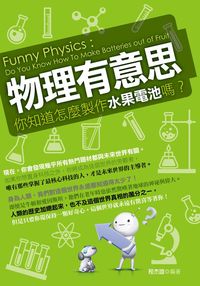 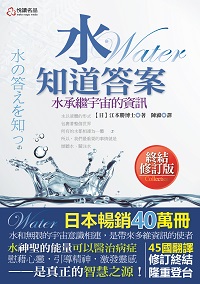 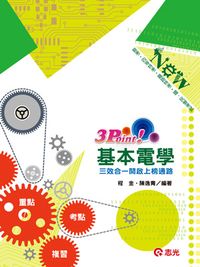 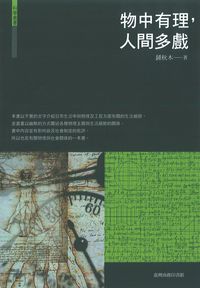 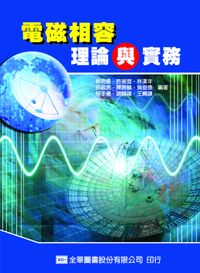 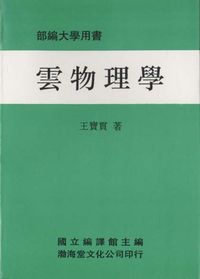 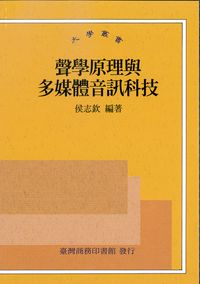 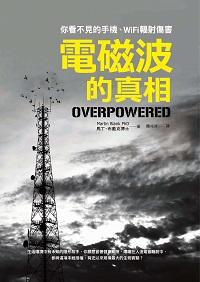 The hartree-fock method for many-electron problems