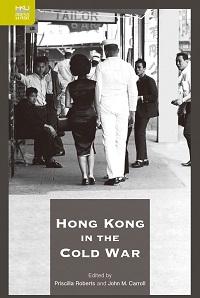 Hong Kong in the Cold War

The Cold War was a distinct and crucial period in Hong Kong’s evolution and in its relations with China and the rest of the world. Hong Kong was a window through which the West could monitor what was happening in China and an outlet that China could use to keep in touch with the outside world. Exploring the many complexities of Cold War politics from a global and interdisciplinary perspective, Hong Kong in the Cold War shows how Hong Kong attained and honed a pragmatic tradition that bridged the abyss between such opposite ideas as capitalism and communism, thus maintaining a compromise between China and the rest of the world. 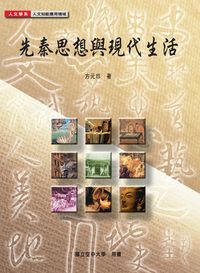 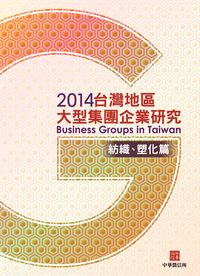 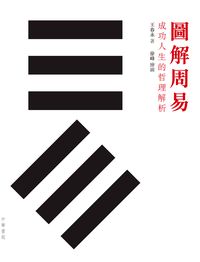 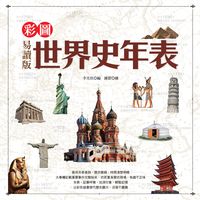 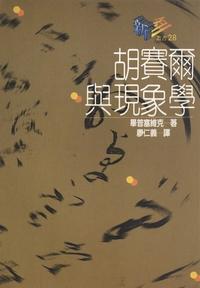 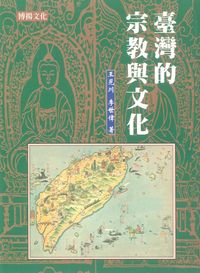 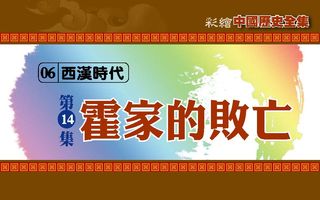 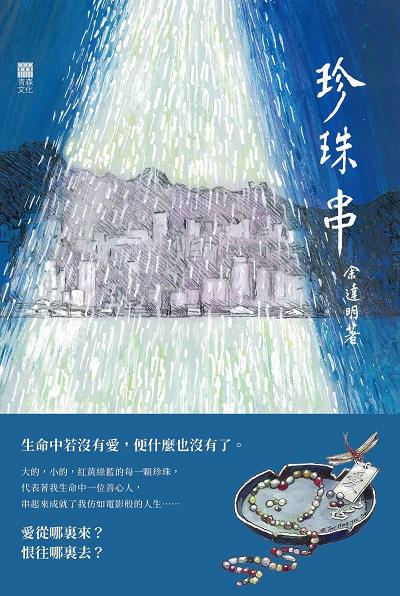 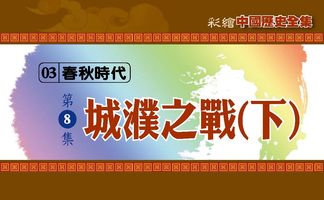 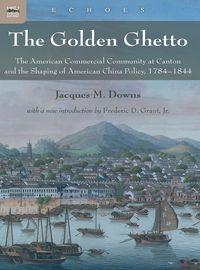 The golden ghetto:the American commercial community at Canton and the shaping of American China policy, 1784-1844 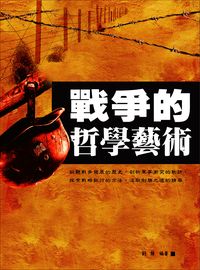 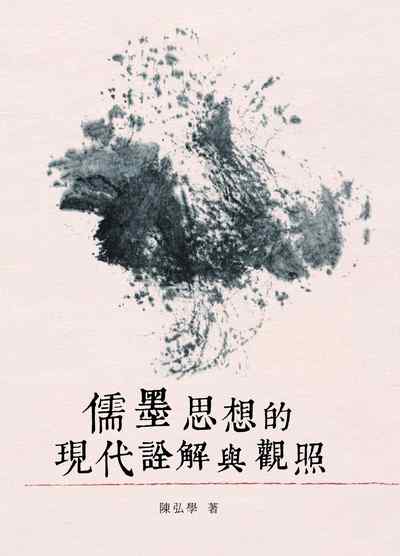 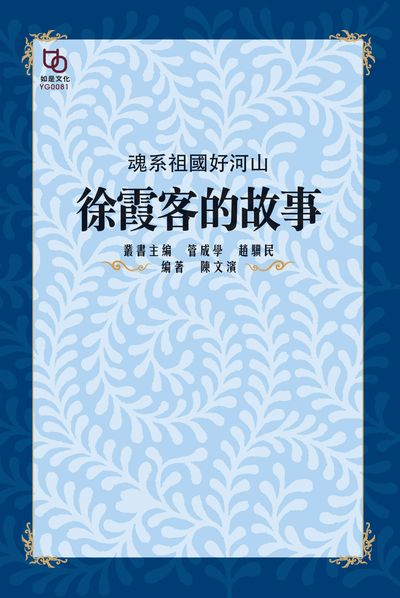 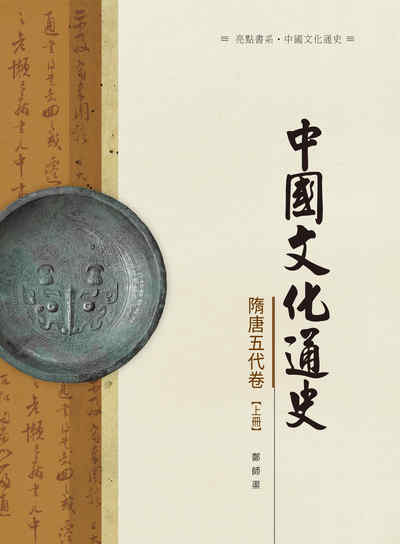 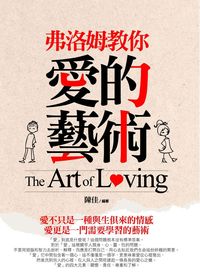 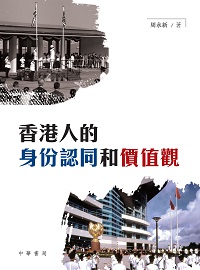 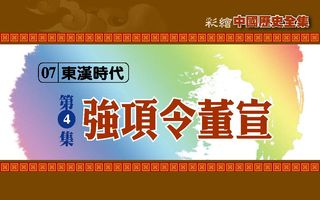 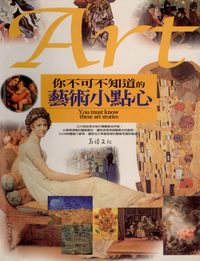 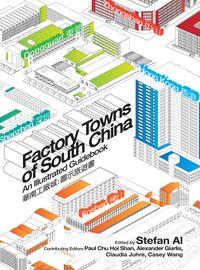 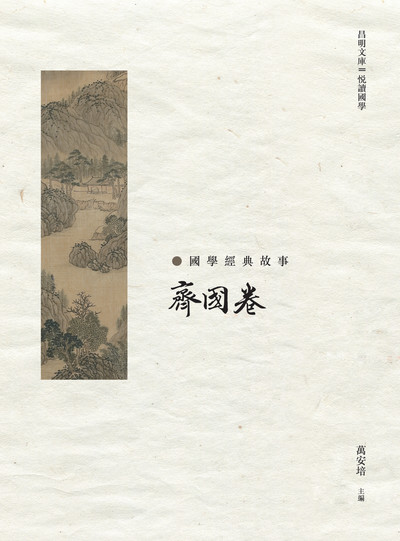 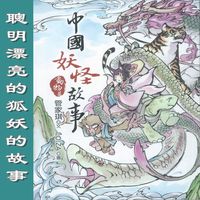 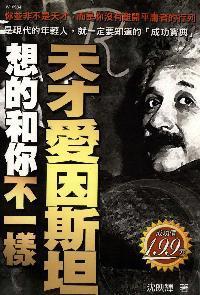 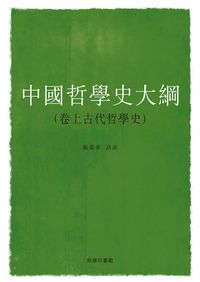 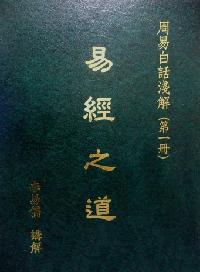 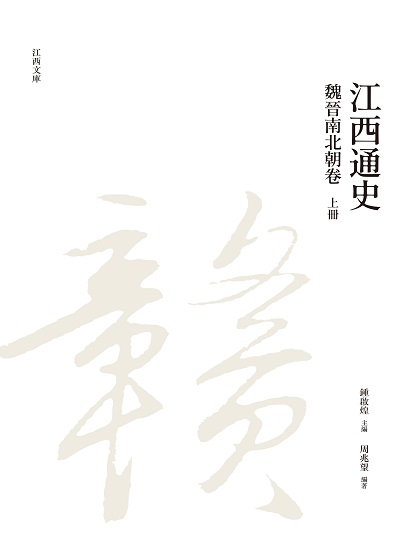 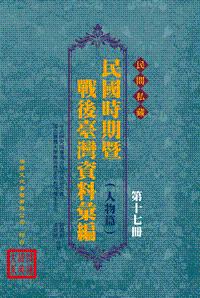 Hong Kong in the Cold War